View all of tus's friends


I like the book, there is something really powerful and authentic about the way Calla slowly realizes that what she has always known and embraced is not necessarily accurate or right-- and her character (strong, but flawed), her struggle, and the group dynamics Cremer examines really carried the book for me.She appeared to me like an average teenage girl with problems would, and I was actually very happy with her maturity and confusion over the issues she faced.
love triangle between calla, ren and shay.and it truly is a journey wandering through her gaze as she spends time with both. I wasn’t too happy with the male lead, though (Shay), mostly because I hate human guys when comparing them to the supernatural. I also didn’t like him too much because he influenced some of Calla’s stupidest ideas (I didn’t like the plot twist in the climax. More on that later) and he just seemed completely naïve in comparison to his competition, Ren, the all-awesome werewolf.
Everything seemed to be happening way too fast and even though I like quick paces, this one moved a little bit too quickly. Even though the action was fabulous and the plot was wonderfully unique, I found myself constantly wishing for Cremer to slow it all dooowwwwnnnn.


love the book,It certainly will be my favorite book of the year. It is gloriously long and kept me occupied for an entire day (night hours included) making me crave to find out more, but also stop reading so that the book won't end just yet. finally she accept who really she was. happy to have witnessed the climax that is definitely going to be amazing And brave to have finally let go of it, taking the courage and beautiful memories that this series has given me. rohan and selena, I really hope they end up together, it will be something out of this world.looking foreword for next book.


I love the book. The ending was great, and I'm glad that in the end everything was sort of okay for all the characters but when I rich middle thought more characters were going to die.

Most Beautiful Women in the World...Today! (1755 beauty items)
3 months, 1 week ago
tus voted for an image 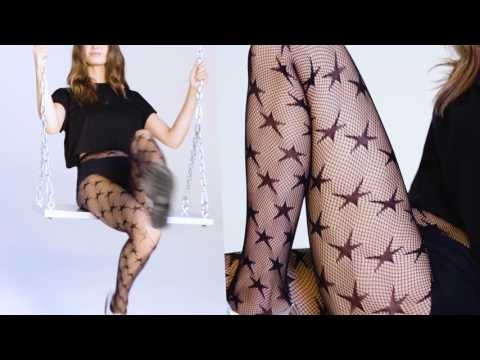 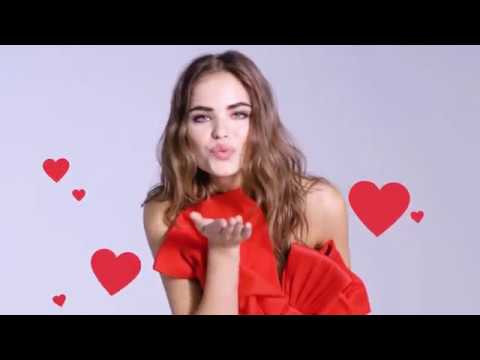 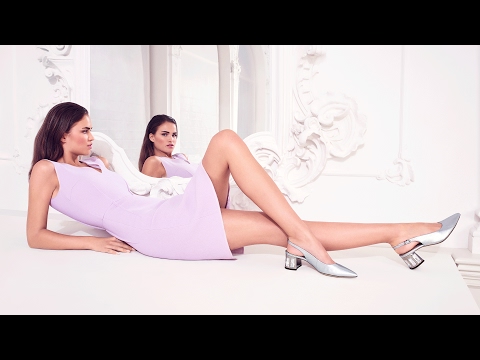 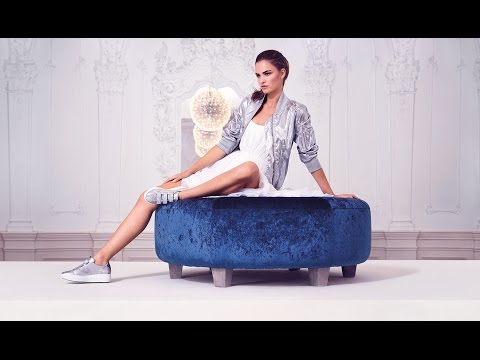 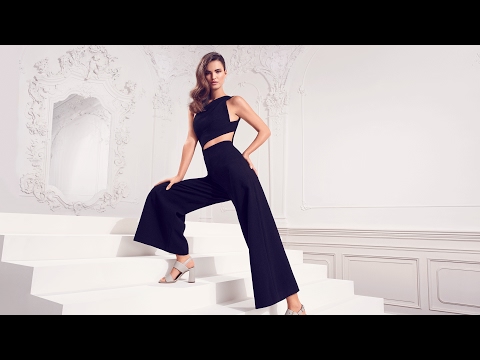 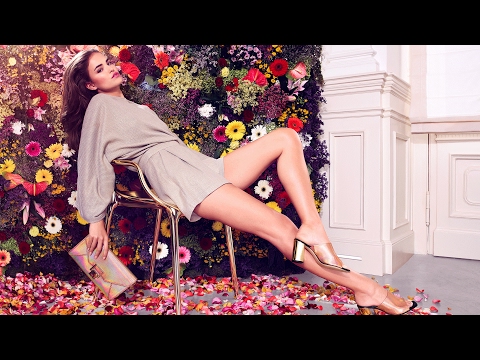 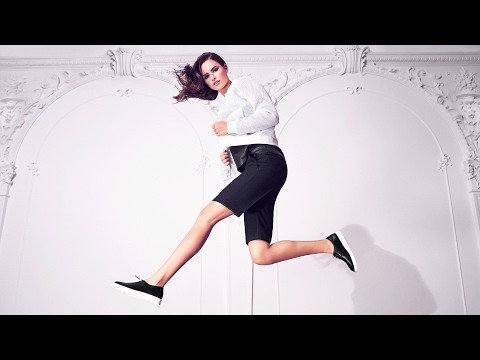 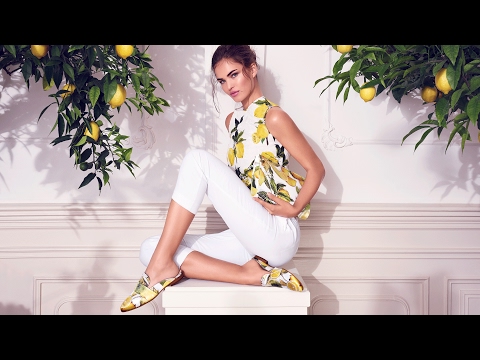 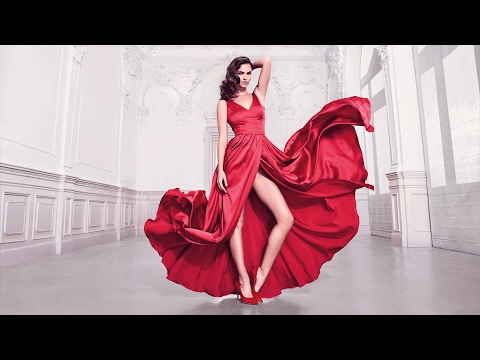 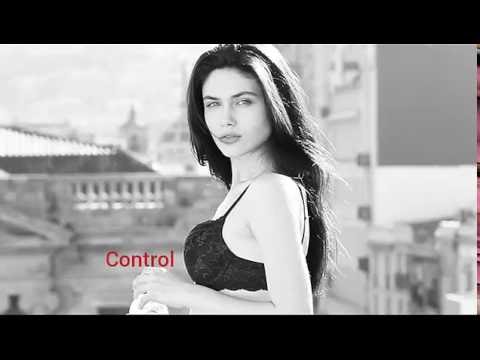 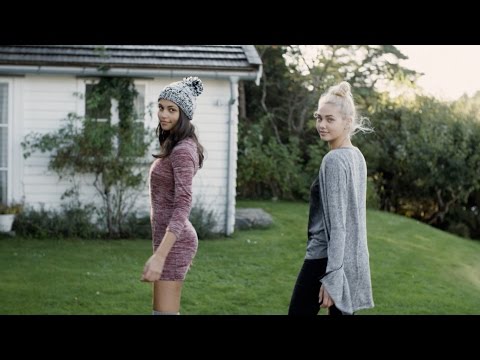 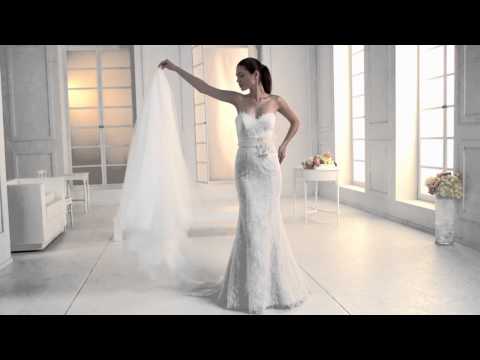 5 years, 3 months ago
tus voted for an image

I'm currently working on a new project and maybe you could help me out.

You just need to click on the link underneath and provide your 10 favorite movies.

I'm currently working on a new project and maybe you could help me out.

You just need to click on the link underneath and provide your 10 favorite movies.